By opting into the web form above you are providing consent for Hero Academy Martial Arts & Leadership to send you periodic text messages. Standard rates may apply. You can reply HELP at anytime or learn more. You may opt-out anytime by replying STOP.
Jessica Rosenfeld
via Google

My son has been going here for a little over a year. He has participated in the Little Heroes Class every week and attended the summer camps this past summer. We can't speak highly enough of Hero and Sensei Michael. Our son is excited to go to karate every class and enjoys his time. He has learned and progressed so much over the last year. If you are searching for a martial arts academy search no further. Come try a FREE class and if you love it as much as we do (you will) then sign up! 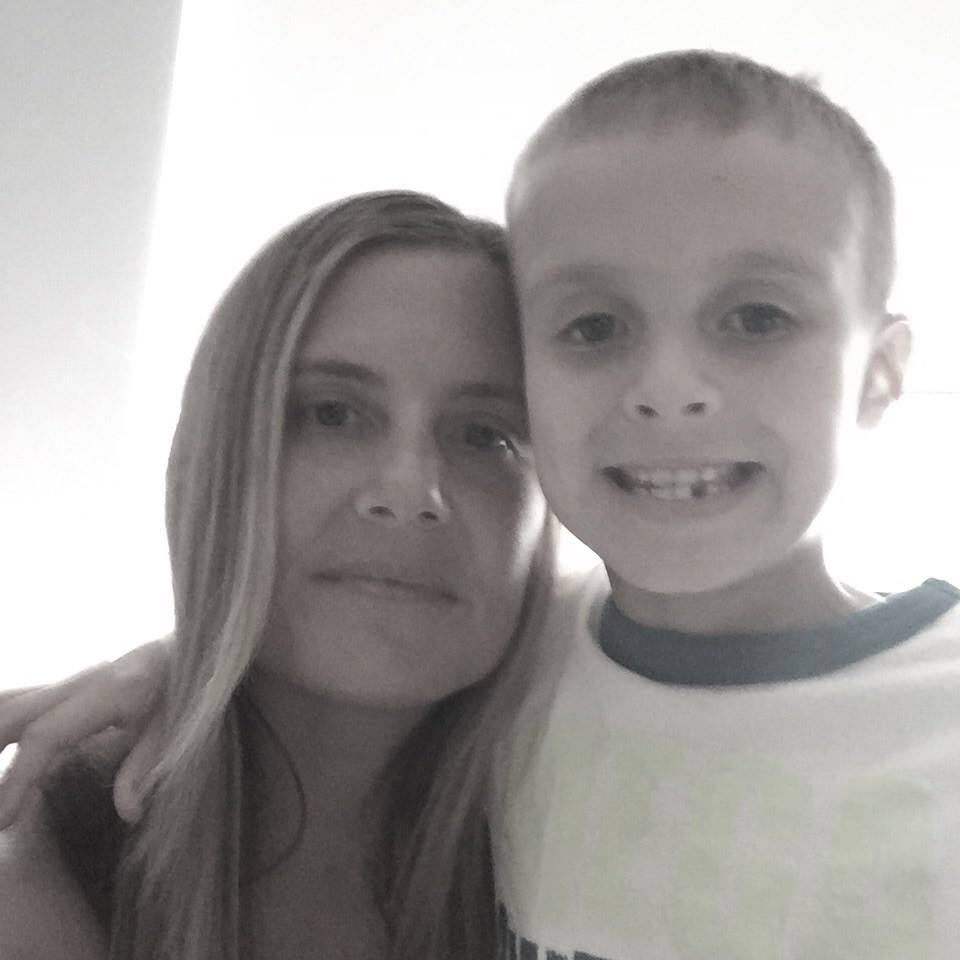 Hero Academy is the best! Sensei Michael is dedicated to each and every one of his students. I signed my son up first and after witnessing him grow not only in his technique, but his confidence and strength, I decided to sign up. I am a cancer survivor and Sensei Michael helps push me while having fun. He is super supportive and has an awesome teaching technique that I highly recommend. The members of my class have become some of my closest friends. It’s like having a big family who encourages each other and makes it feel like anything is possible.

I highly recommend Sensei Michael and Hero Academy Martial Arts. My son was struggling with anxiety surrounding the FSA. On the night before class, he didn't want to go to class but I encouraged him that it might help him feel better. After class and unprompted he said to me, "Mom I am so glad I went to karate tonight. Now I feel powerful to take the FSA." Watching the life lessons he is learning in karate and in Sensei Michael's class is priceless. He gets to see how goals, hard-work, consistency and dedication can manifest in other areas of his life. 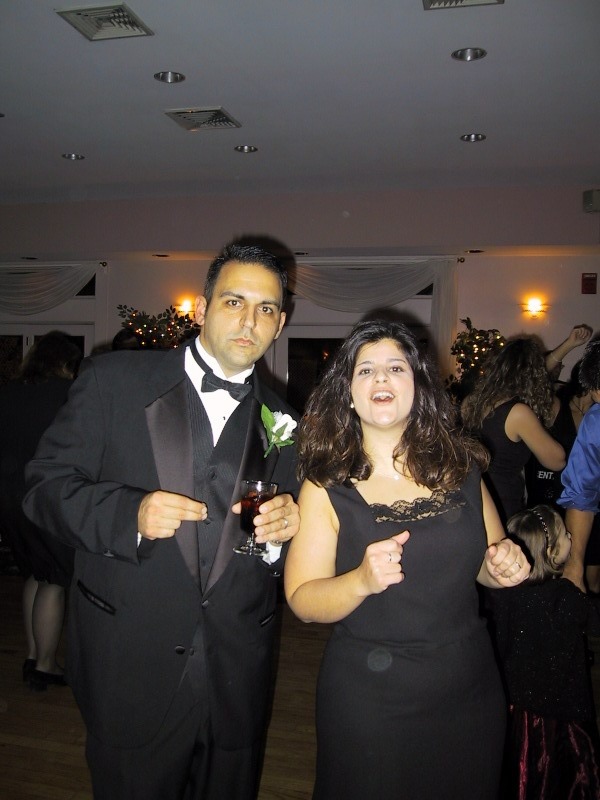 Sensei Michael is one of the best instructors I have ever come across. My daughter came with a buddy and could not wait to join that night . Now I have two girls that attend Hero Academy. Sensei Michael teaches them discipline, and self defense. I am very excited to have a calm and patient, yet fun, instructor to teach my girls. They can’t wait to get to class! We have told all our family and friends about Hero Academy! My little girl Gina says that when she gets to class she’s always excited. Our older daughter Adri is in the Teen Class and is always super hyped to learn something new. I would recommend Hero Academy to anyone big or small that wants to have fun and learn from a caring and supportive instructor. 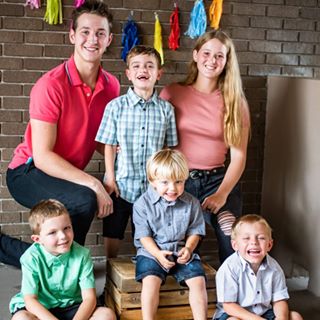 Troy and Christine DiMatteo
via Google

5 million out of 5... this place is the absolute best! Sensei Michael is a true hero to our family. His clear and concise instructions are delivered with the perfect blend of authority and kindness. My child has severe anxiety and these classes have helped him to overcome so much, and he has become so much more confident. Grayson looks forward to class and his focus and concentration are unbelievable at Hero which also adds to his concentration in school. It is amazing to watch, our family looks forward to every class. While the students learn the sport, they also learn social skills and positive ways to interact with others. I cannot say enough about how WONDERFUL Hero Academy in Longwood is. 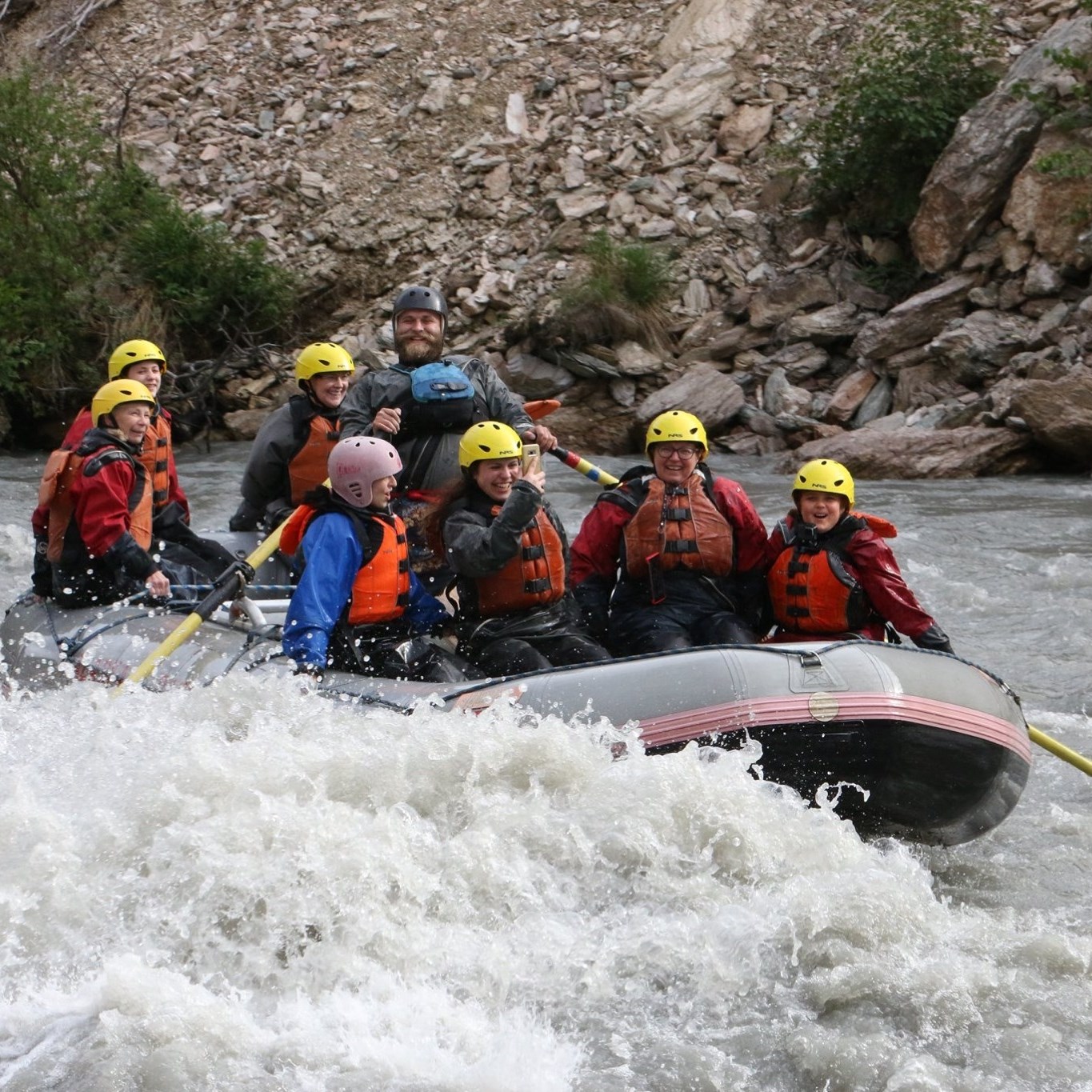 The best program in the area! We visited 4 different martial arts schools before deciding on Hero. The facility is spotlessly clean, the cost is very reasonable, and the program is marvelous. Hero Academy promotes more than just martial arts. Sensei Michael teaches his students important character building and life skills. Self discipline, commitment, self confidence, respect for self and others as well as leadership training are imparted in a fun atmosphere. Advancement is not awarded for just showing up; it must be earned. Do yourself and your child a favor: come take a class and you will be convinced. 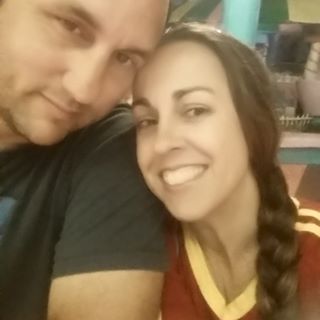 A friend of ours told us about Hero Academy, so we decided to give it a try. I've got to tell you. BEST PLACE EVER! We absolutely love this place. Sensei Michael is an extraordinary teacher. He is so patient and passionate about teaching Martial Arts. I have joined quite a few gyms in the past, but after a while it gets so boring. Not this place! I really enjoy his class and my husband and daughter do as well. I can honestly say every time I have attended class I learn something new. There is no boredom - trust me. Not only am I getting a good workout, but I am learning to defend myself as well. I can't say enough about this place. I am grateful that our friends referred us to Sensei Michael. 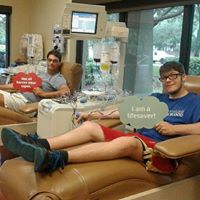 Mike is an amazing teacher who takes time with each student. He treats everyone that walks in like family. 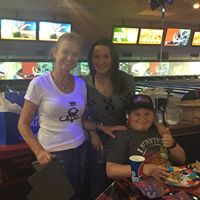 I love Hero . My son has grown so much in the months he has attended hero. The classes are great 2 watch and I couldn't be prouder of my son . If u r debating bringing UR child or urself 2 hero u will not regret it. 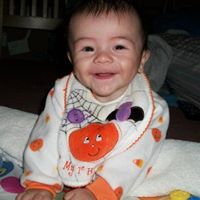 Michael is so wonderful. He takes the time to not only teach the kids but to talk with them and parents. He has helped my boys come a long way. Thank you! 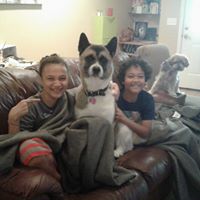 My nine year old boy has been super duper charged about Hero Academy Camp. He learned about many different things he was most interested in. He was so enthusiastic about his week long experience that we set him up with another fun filled week of camp! 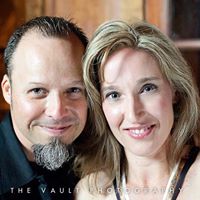 My 10 year old loves attending Hero Academy! He has developed excellent karate skills and enjoys going to his classes. Michael does not only teach karate but also life skills related to solving problems, listening and self confidence! We recommend checking Hero Academy out.

Hero Academy gets a 5-star rating from me because of what it is: an excellent family-friendly martial arts school. You have to choose your martial arts school based on what you want and finding the school that best trains you to be the person you want to be. If you want to train to be the next King of the UFC, or if you want to fight for the biggest trophy and the biggest ego, then this is NOT the school for you. If, however, you wish for you and/or your child to TRAIN TO BE A BETTER PERSON FOR LIFE, then Hero Academy is the perfect place. They are encouraging and not oppressive, wise and not silly, hard-working and disciplined – and a lot of fun. Hero Academy is about training both body and soul.

My son has been going to Hero for many years, and I have always been impressed with how Sensei Michael creatively and lovingly encourages young children to do real martial arts techniques with his immense gifts of kindness and creativity. It is something you have to see for yourself. I was involved in another martial arts school and switched to Hero so that I could train together with my son, who is now a teenager. I have watched him grow in his leadership ability, confidence, and in how to overcome adversity because this is what Hero Academy is all about. 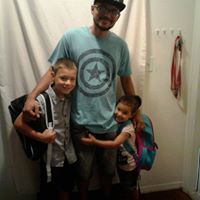 Ever since my son started a year ago. He has learn discipline and courage in himself. It's also a very family- friendly oriented place. I love being able to watch my son grow from this 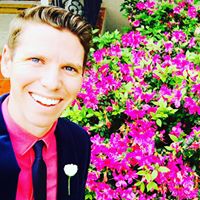 My youngest daughter has been going her for awhile and absolutely loves it. The exercise and the discipline has been so much fun for her!! [UPDATE] It's been several months now and I've been so impressed, I decided to signup for the Adult class. It's been so good in so many ways -- I'm so glad I joined too! I'm stronger, more focused, and I love the Hero family. We are looking forward to many years to come at Hero! 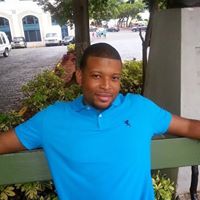 My two daughters have been students at Hero Academy practicing martial arts for the past 7 months. During this time I have seen much growth; not only in my kids' physical skill but also in academic maturity and leadership.

Hero Academy strikes the ideal balance between strong work ethic and fun. It is a positive environment led by Sensei Michael, the owner and lead instructor at Hero. Michael has a natural ability to teach martial artist of all age groups. We have tried other extra-curricular activities like soccer, piano, gymnastics and robotics. My kids like those activities to various degrees but karate is one thing that has stuck. Not just because I want them to do it but also because they want it for themselves.

I have enjoyed watching my kids grow in this program so much that I have even joined Hero Academy's adult classes. In our home, karate has become a fun family affair.

Request information today to learn more about our programs! Get Started Now

Uncategorized
Why Senior Citizens Can Benefit From Martial Arts

As people grow older, they begin to find ways to be more productive and make use of their time. For senior citizens, in particular, they find that there is even more time they need to utilize and want to do so effectively. Many will go out and find other jobs while others will pursue hobbies […]

Every year, the American Heart Association celebrates Heart Month to raise awareness about heart disease and heart health. What you may not know is that martial arts are great for the heart. In fact, the cardiac benefits of martial arts give a whole new meaning to the idea of cardiovascular fitness. With that in mind, […]

Grade school can be quite the experience for any child. It is a place where a child not only learns academically but one where a child must learn to socialize and function in the world. Unfortunately, there are a lot of negative experiences that a child may have when going through school. Whatever those experiences […]